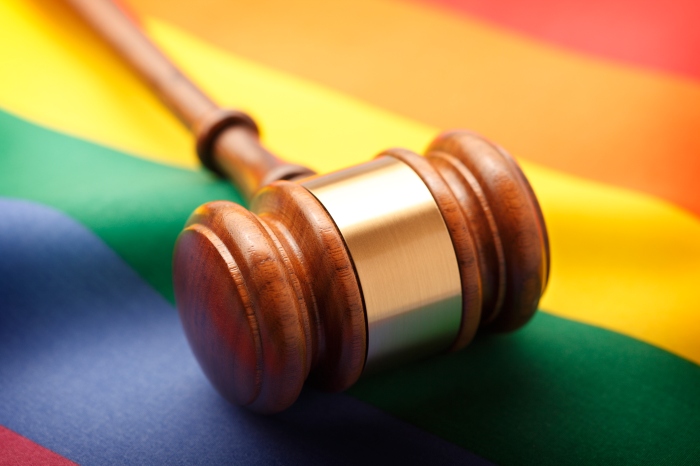 Last time, we provided some resources to help transgender students look for jobs once they’ve graduated. Still, if you’re transgender, you know that there will be questions you have either during the interview process or the hiring stage regarding your workplace rights.

For example, right off the bat, you may be wondering whether or not you should include your preferred name on your job application.

According to Jillian T. Weiss, the executive director of Transgender Legal Defense & Education Fund, using your birth name on a job application is not a legal necessity.

Weiss does say, however, that if an applicant is asked to provide any previous names that they have gone by, on the application, it is likely that the employer will be initiating a background check. In this case, it may be beneficial to be open and honest about your gender identity as omitting the information may be seen as a misrepresentation of yourself.

Depending on whether or not you wish to receive employee health insurance, once you’ve been hired by a company or organization, know that you will have to specify the gender you wish the insurance company to identify you as.

According to Mary Beth Barritt of the University of Vermont, depending on your specified gender preference, you may be ineligible for insurance coverage for certain gender-specific treatments.

According to HIPAA law, a law that regulates the sharing of health information between individuals and their healthcare providers, a patient’s gender identity cannot be disclosed to an employer without the individual’s consent.

With HIPAA law in mind, you may be wondering whether there are other workplace protections in place for transgender employees. The answer is that… it’s complicated.

Under Title VII of the Civil Rights Act of 1964, an employer cannot discriminate against an employee based on their sex, race, color, national origin and religion. However, Title VII does not explicitly provide legal protections for individuals based on their sexual orientation or gender identity. However, in recent years, the Equal Employment Opportunity Commission (EEOC), a federal agency that administers and enforces civil rights laws against workplace discrimination, has fought to expand this protection.

In 2011, the EEOC brought to the 11th Circuit Court United States Court of Appeals a case of a transgender female who alleged unlawful discrimination by her employer, the Georgia General Assembly (GCA).

In her claim, the plaintiff, a transgender female, stated that she had been unfairly terminated from her position at the GCA because she had gone through a gender transition while employed there.

Referencing a Supreme Court decision from 1989, in which, a woman was denied a promotion at work because her supervisor felt that she “did not act as a woman should act”, the Court of Appeals decided that a human being is classified as transgender based on “the perception that his or her behavior transgresses gender stereotypes [and gender-behavioral norms]”. Since, according to the Cornell Law School, The Equal Protection Clause of the Fourteenth Amendment, dictates that, “individuals must be treated in the same manner as others in similar conditions and circumstances”, the EEOC concluded the plaintiff was unlawfully terminated.

In recent years, at least two other cases appealed by the EEOC and tried by the Court of Appeals have come to the same conclusion.

First, in 2004, when Jimmie L. Smith had his employment terminated after he “began to express a more feminine appearance [at work]” and notified his employer he would be transitioning from male to female. The second occurred in 2016, when Jennifer Chavez, a transgender female, was immediately terminated from Credit Nation LLC. for, “sleeping on company time”, although; she had had no previous infractions and company policy dictated measures that worked to correct employee behavior before termination was considered.

The EEOC doesn’t just qualify sex discrimination as unlawful termination, though. According to the EEOC’s official website their definition also includes:

The fact remains that Title VII of the Civil Rights Act and The Equal Protections Clause are up for interpretation by state governments. Despite this, 92% of “CEI rated employers”, provide gender identity protections for transgender individuals, according to the Human Rights Campaign’s Corporate Equality Index.

Society has a long way to go, to ensure everyone has the opportunity to work regardless race, religion, sexual orientation or gender identity but that doesn’t mean we won’t get there.

Title VII of the civil rights act of 1964. (2017). Retrieved from https://www.eeoc.gov/laws/statutes/titlevii.cfm

U.S. Equal Employment Opportunity Commission. (2017). What you should know about EEOC and the enforcement protections for LGBT workers (examples of LGBT-related sex discrimination claims).. Retrieved from https://www.eeoc.gov/eeoc/newsroom/wysk/enforcement_protections_lgbt_workers.cfm

Weiss, T. J. (4 October 2011). Trans job applications: To name or not to name?. Retrieved from http://bilerico.lgbtqnation.com/2011/10/trans_job_applications_to_name_or_not_to_name.php 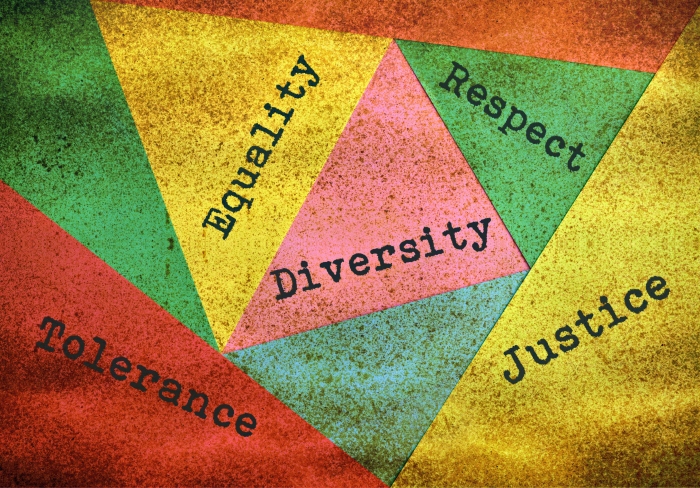 If you’re a business owner or manager, listen up. You’ve probably heard the terms diversity & inclusion before. However, the message behind these terms has gotten lost in office politics.

Diversification and inclusion isn’t about hiring an employee to meet a quota based on ethnicity, gender, age, nationality, disability, sexuality, education or religion.

They are about hiring an employee because their differences provide them a unique perspective. It is about valuing them as an employee regardless of these factors.

While these may hardly seem like issues we’re still facing in the 21st century, let’s consider these facts:

Despite this, a report from the Center for American Progress, an independent nonpartisan policy institute, found that, non-white individuals made up 33% of the workforce in 2012. Women made up nearly 50% of the workforce. To increase these numbers, CEOs will have to initiate diversity and inclusion practices.

“We’re getting better year over year at understanding the importance of valuing diverse inputs and respecting our differences in ways that foster trust and collaboration”, says Erika Hopkins, head of inclusion and diversity at Staples Inc.

The study surveyed over 4,000 health sector employees and concluded that when diversity practices were effective and fostered high levels of inclusion workplace engagement was high.

Dr. Duperval Brownlee of Ascension, a faith-based healthcare organization, spoke to this fact in Equal Opportunity magazine and suggested the key to breaking the barriers within an organization:

“It’s [Ascension] one of the nation’s largest non-profit healthcare systems, but I’ve found that ours is a culture where people come to work mission-led, whatever their position. […] Because of it, we’re more collaborative and inclusive and respectful of each other. We’re connected to a purpose bigger than us.”

Downey, van derWerff, Thomas and Plaut as qtd. in Deloitte. (May 2015). The role of diversity practices and inclusion in promoting trust and employee engagement. Retrieved from https://www2.deloitte.com/au/en/pages/human-capital/articles/role-diversity-practices-inclusion-trust-employee-engagement.html

Stutes, B. (1 December 2016). The state of US workplace diversity in 14 statistics. Retrieved from http://archpointgroup.com/the-state-of-us-workplace-diversity-in-14-statistics/ 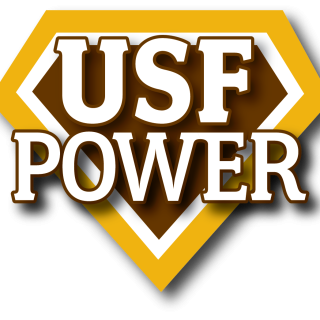 WELCOME BACK! Career Success Center Spring 2022 – State of the Center

written by: Cosme Lozano First things first, Merry late Christmas and Happy New Year! We are all so proud of the work we were able to accomplish last semester here at the center. Whether that be hosting career events, reviewing resumes, or hosting podcasts, this past year was truly a special one for our career […]